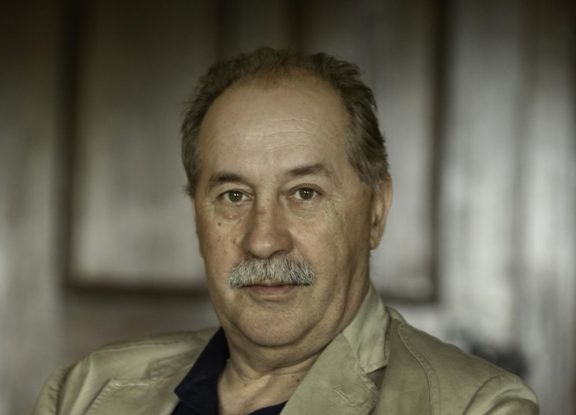 Marko Sosič (1958–2021) was a director and writer, born in Trieste. As a theatre director worked in Ljubljana, Trieste, Nova Gorica and Rome; as a writer he wrote novels, short stories, and radio and theatre plays. His writing has a characteristic poeticity, warm empathy and painful expanse for marginal states of the human spirit. He secured his place in the literary Parnassus with his first novel Ballerina, ballerina (1997), followed by three further novels and two collections of short stories, which brought him nominations for important literary awards (three of his novels were on the shortlist for the Kresnik Award for best novel) and his work has also been translated into various languages.