The festival included a discussion with all the participants – both writers and publishing professionals – about literature in the times of post-truth. The speakers agreed that the truth cannot be the subject of propaganda, neither can it ever be fully conveyed. In this sense, literature is both always true and never quite true, since there is always truth in literature, but that truth always escapes it. Literature, therefore, is true to itself in the ways it fails in its attempts at expressing the whole truth. In a way, as was mentioned, literature, once the exclusive, privileged place of truth, has become merely one of many discourses, fighting for the broader public’s acceptance. Sadly, as Ante Tomić pointed out, the general public prefers a comfortable lie to an uncomfortable truth.

For writers, though, reading has always been, and remains, the most relevant experience. For many, like Miljenko Jergović, reading is more real than reality itself. And even though one can never include the entire truth about one’s self in writing, that is often the only way one can write at all. While this year’s laureate, Mircea Cărtărescu, explicitly said that he is not a writer, but merely a person who writes (and in a way almost always writes about himself), others have mentioned that literature cannot exist without the autobiographical. 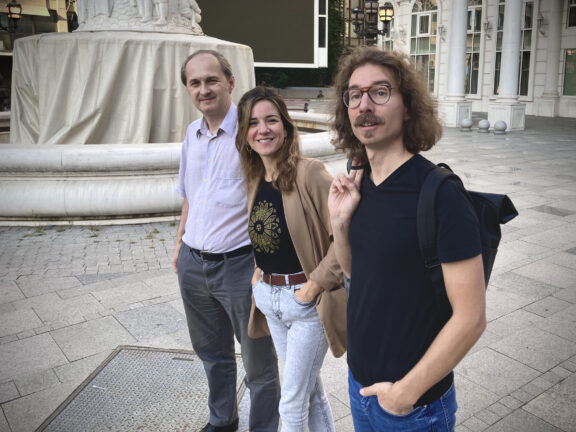 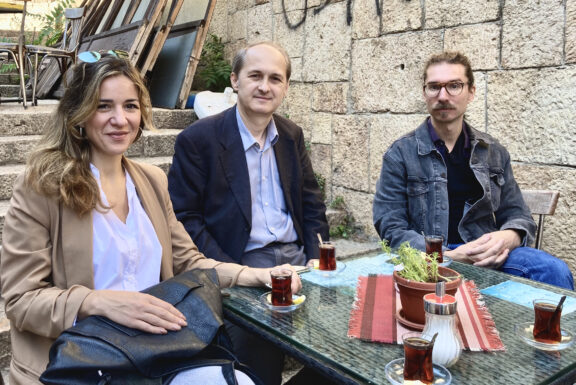