Just when the Slovenian book fair was cancelled for the second year in a row, Goga Publishing’s Andrej Hočevar and Vesna Kelbl Canavan were attending the opening of the book fair in Vienna. While stricter coronavirus measures again being reinforced almost everywhere, the 13th edition of the Vienna Book Fair, with its rather relaxed atmosphere, seemed like an island of calm and immagination. Though literature can also offer a soothing shelter, it more often – and more importantly – provides an intellectual space for a shared critical contemplation of the less than perfect reality.

This is true of the much celebrated Elias Hirschl’s book about narcissistic politicians as well as the new translation of Goran Vojnović’s debut about Yugoslav minorities in Ljubljana. However, as was made clear during the debate on the complex idea of a shared Yugoslavia, it’s all too easy to give in to cultural stereotyping. In this respect, publishing must always challenge preconceptions and narrow identity politics. On the other hand, the film Pumpkin on the Hot Roof of the World about the late Tomaž Šalamun, premiered in Austria during the time of the book fair, was an optimistic testament to the posibilities of poetry.

During the fair, Goga met with translators Martine Erhart, Klaus Detlef Olof, Erwin Köstler, and Daniela Kocmut, as well as the publishing colleagues from Zsolnay, Residenz, and Haymon, among others.

This year, Russia was the book fair’s first guest of honor.

See you next time! 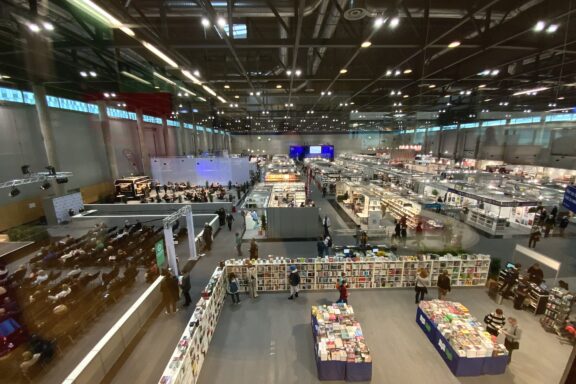 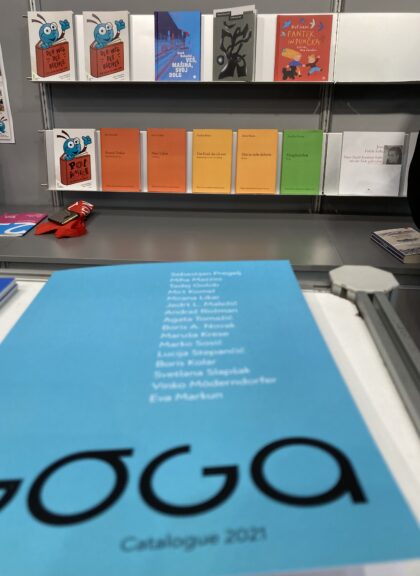 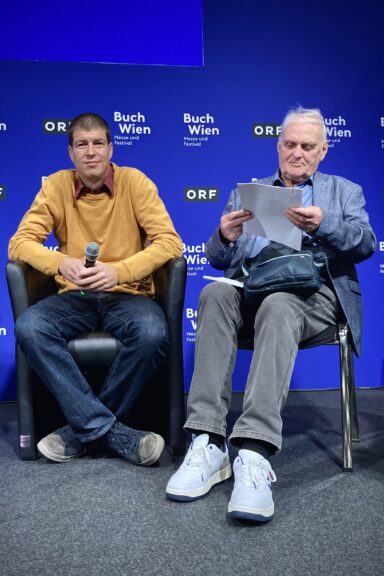 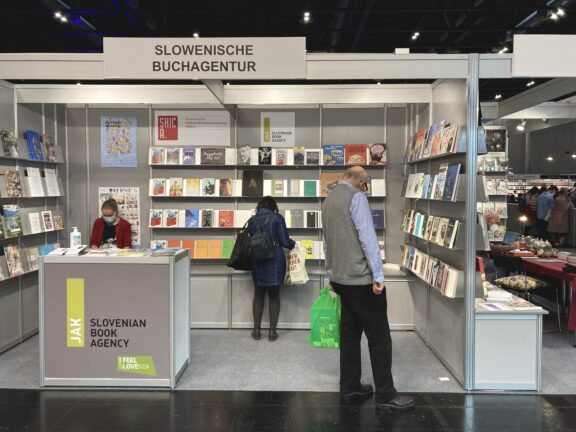