The meeting season is open

Once again, September seems to mark the beginning of a great autumn for publishing. Once more, and with great anticipation, book fairs are scheduled to take place with living people in the real world, among real books. Goga Publishing has started the season by attending three international publishing events. Keep reading for a short report and an overview of current opportunities for collaboration. 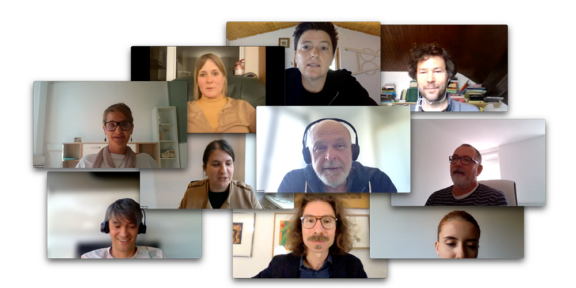 On September 2, 2021, Goga Publishing, within the framework of the Reading Balkans project, organized the virtual conference Reading Balkans: Connecting Publishers. The event, focusing on connecting publishers from Southeast Europe with their international counterparts, introduced several publishers and many funding opportunities, including Traduki (deadline September 15, 2021), Creative Europe’s Circulation of European literary works (deadline September 30, 2021), and several other national mechanisms. Because of the event’s success, similar conferences may follow.

During the meeting, the participants discussed whether or not literatures from Southeast Europe are considered a whole and which segment of the public (professional or general) might consider it so. As it turned out, literatures from Southeast Europe attract different publishing models in, say, Germany and the UK, which is why such meetings are so important for more successful and fruitful collaborations.

💡 While some large publishers may be unaccustomed to applying for grants, subsidies in fact provide a crucial mechanism for lessening the disadvantage faced by literatures in lesser spoken languages. 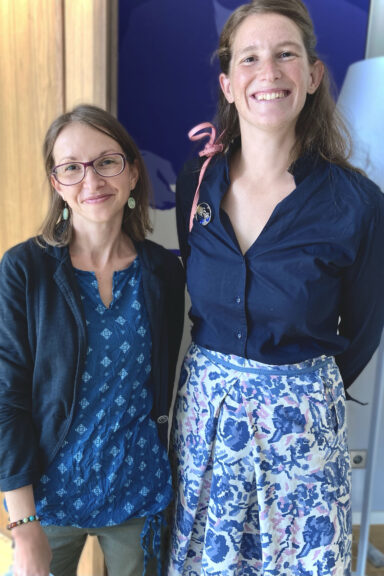 On September 7, 2021, Goga Publishing took part in a meeting of Slovene and German publishers in Berlin, organized by the Slovenian Book Agency (JAK) and the Slovenian Culture and Information Centre (SKICA). The meeting, already its fifth edition, was held at the Representation of the European Commission in Germany, marking the Slovenian Presidency of the EU Council. The event introduced Europe Readr, a curated digital reading platform, and two authors, Anja Mugerli and Nataša Kramberger, both recipients of the EUPL award.

Nataša Kramberger – currently working on a new manuscript for Goga Publishing – told the audience that her stories are always distinctly local (Kramberger is also a farmer), which is precisely what makes them surprisingly global. Since having received the award in 2010, Kramberger said she suddenly became a European author. Interestingly, the participants of the Reading Balkans: Connecting Publishers meeting agreed that the award seems to be more important for publishers than it is for the readers. 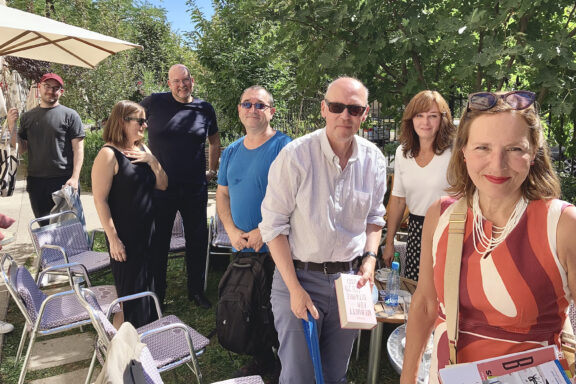 After a two-year break, guests of JAK’s publishers fellowship visited Slovenia again, just in time for the famous Vilenica festival. While in Ljubljana, representatives of several German publishers met with their Slovene counterparts to discuss opportunities for collaboration. The meeting surprised some guests with the diversity – and number – of publishers, which subsequently led to insightful debates about the differences between various publishing models and target markets. In Slovenia, for example, some authors swing back and forth between publishers, some publishers are also distributors, while others own chains of bookstores. But in most cases, a large number of purchases is made by public libraries.

🤔 In Slovenia, it’s more useful to discuss publishing models in terms of the number of subsidized titles rather than the difference between »independent publishing« and large conglomerates.

… and soon, everywhere else

Let’s meet in person! You can find us at coming book fairs and other publishing events in Frankfurt, Sharjah, Belgrade, Vienna, Skopje, and hopefully others. And do let us know if you’re interested in a partnership.