In his masterful and heartfelt essays Goran Vojnović partly returns to his childhood and lost homeland where he realises that he can overcome his fears and sense of non-belonging by finding opportunities for co-existence.

In his masterful and heartfelt essays Goran Vojnović partly returns to his childhood and lost homeland where he realises that he can overcome his fears and sense of non-belonging by finding opportunities for co-existence. As he follows the flow of his memories, their fragmentation and ambiguity, Vojnović again and again finds himself in a half-existing space which transposes onto a map as the familiar sweeping outline of the former common homeland, the recognisable Ljubljana tower block residential estate, perhaps one of those closer or more distant lands that Vojnović has visited as a writer, perhaps the floor plan of the secondary school where as a teenager he clumsily shuffled his feet at a dance, or the courtyard with a fig tree somewhere close to the coast. But these spaces are caught in time. They are marked by the culture of the times, which some remember with nostalgia, others would rather forget, and the legacy of which nobody really knows what to do with. As observed and lamented by Vojnović, in the new era everything had to be invented anew while nobody considered that by doing so, a part of our common past would remain caught in eternal impermanence, even incompleteness. This is why Vojnović, familiar with the sense of incompleteness, claims that his homeland is linked to an emotional geography that no longer has an actual geographic equivalent – although it does still have some great common (sports) heroes. His language – understood by many, spoken and expressed by nobody else – is a language without a dictionary. This nameless language is not merely a collection of words but more of a state of the spirit, which gradually reveals its richness through the spontaneous warmth of family memories and lucid insights into the imagery of a common past. In this way Vojnović keeps finding further pieces of the incomplete and unarticulated space to momentarily fill with his own contents and shape in his own way. Not, of course, with an air of self-certitude, which he does not believe in anyway, but as an invitation that others might also do the same, each in accordance with their own dreams, fed by common values and the belief that a person can, without being afraid, touch another person and finally overcome their fear of life. 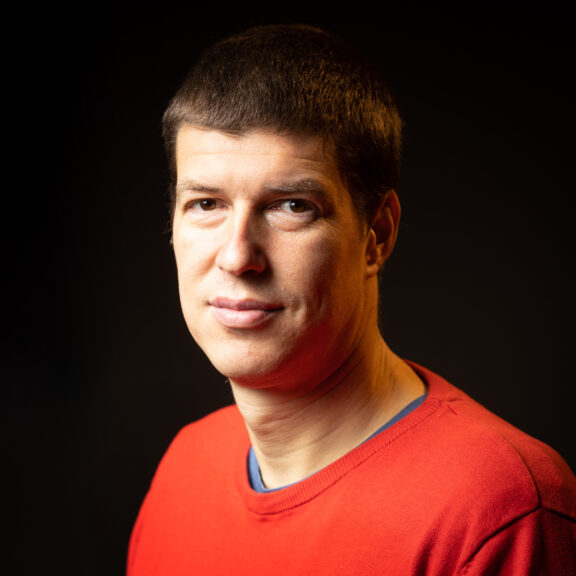 Goran Vojnović is a writer and columnist, as well as a film and theater director. His debut, Čefurji raus!, was awarded the Prešeren Fund Award and the Kresnik Award, two of the most prestigious awards in Slovenia. The novel was also the basis for a theater and film adaptation. Jugoslavija, moja dežela and Figa, Vojnović’s second and third novels, both received the Kresnik Award for best novel, while Jugoslavija, moja dežela also received the international Angelus Award. Goran Vojnović is the author of four feature films, several theater plays, and numerous columns for the daily Dnevnik.