Three Memories tells the story of the Syrian poet Mohamad Al Munem and his Palestinian family, its fortunes, misfortunes and almost unbelievable dramatic twists of fate.

At a time when barbed wire fences were being erected along Slovenia’s southern borders, the Syrian publisher and poet Mohamad Al Munem sets out on the dangerous Mediterranean route and reaches Slovenia where he also unexpectedly stays. The poet from Aleppo was born a refugee, his story, documented in Three Memories, is not just a story of lively intellectual life in Aleppo but reaches into the period before his birth when his father and mother were forced to leave Palestine. It is the story of his refugee family, its fates and fortunes, but also a book about his friendship with the journalist Andraž Rožman who got to know Mohamad through numerous conversations, learned from him, and eventually became the book’s author. It is a book of memories of three towns, Haifa, Aleppo and Ljubljana, a biography of a teacher and a novel about a listener who is becoming a writer. 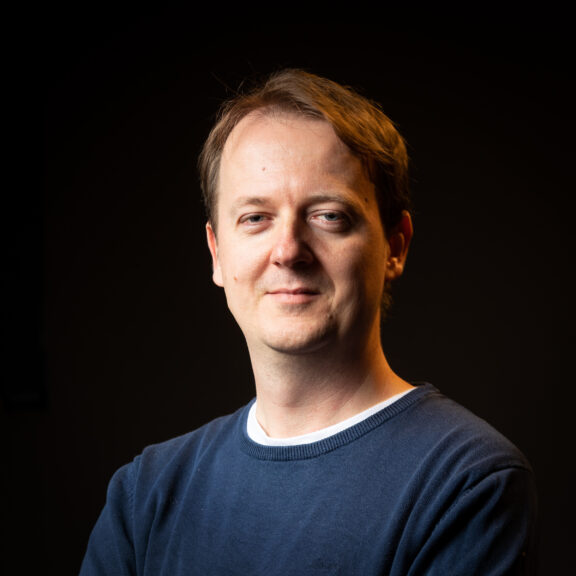 Andraž Rožman was born in 1983 in Novo mesto and spent most of his life in Mengeš, Slovenia. He has been linked to journalism for almost 15 years and he has always been very attracted to reportages and interviews, and most of all to stories of people whose voice has not yet been heard. Since 2005, he has been working at Dnevnik newspaper. He holds a degree in Journalism from the Faculty of Social Sciences at the University of Ljubljana. In the last few years he has also been working on literary journalism, paying special attention to the literary aspect. The arrival of refugees to Slovenia had a great impact on him and his work. Three Memories is his literary debut.