A Second Past
novel

Druga preteklost (A Second Past) is a monumental prose fresco about the fictional and archetypal Dolina, an Slovene village as it “existed” in the first half of the twentieth century.

The book contains a cornucopia of characters. Among the Slovenians are cottage-dwellers, sawmill workers, craftsmen, waitresses, a regular lass, a wealthy innkeeper and a mayor. Among the Germans: the owner of the sawmill and manor lord, and his elegant daughter who first has eyes for a penniless worker, but then opts for the mayor’s son – which helps keep the social order stable. These heroes switch back and forth between German and Slovenian, and linguistic identity is not a great concern of theirs. However, as World War II approaches, a sudden Germanophilia overcomes some of the Slovenes and they are all too quick and ready to get rid of the nice Jewish doctor. But most of them just want to bury their heads in the sand and simply work, live… until the first Partisan resistance operations take place and retribution shooting occurs. Suddenly war is raging all around Dolina, and plans for revenge are hatched. 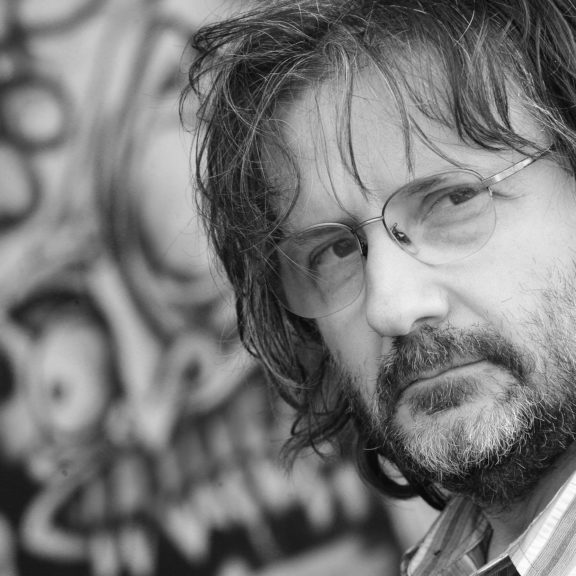 Vinko Möderndorfer is a writer, dramatist, essayist, theatre, movie and television producer. His literary works have been translated into several foreign languages. He has received some of the most prestigious Slovene literary awards, including two for short stories: the Župančič Award for “Krog male smrti” (1994), and the Prešeren Fund Award for “Nekatere ljubezni” (2000).