The novel Da me je strah? (That I’m afraid?) transports the reader to the first years of World War II, a time of confusion, uncertainty, and historical shifts, and then leads them through the war, the first post-war year, and further, all the way to today. 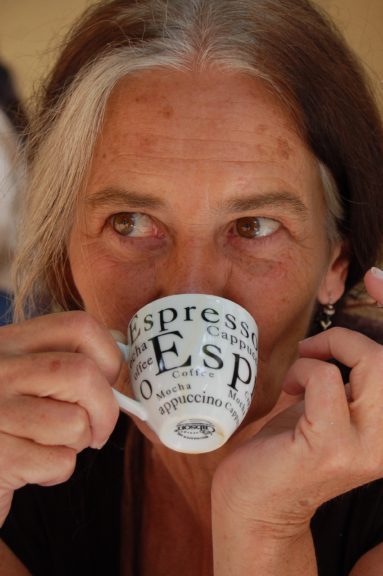 Maruša Krese, poet, writer, reporter, lived and worked abroad for many years, before returning to Ljubljana. After many works published in magazines, radio plays, short stories, she finally wrote her first novel. She got the Fabula Awards for her short story collection Vsi moji božiči (2006), the Order of Merit of the Federal Republic of Germany for her humanitarian efforts in the Bosnian War, and the authors of the Women with a Vision project placed her on their list of 100 most influential women in Europe.